Procrastination with a book cover and new pictures from a horror 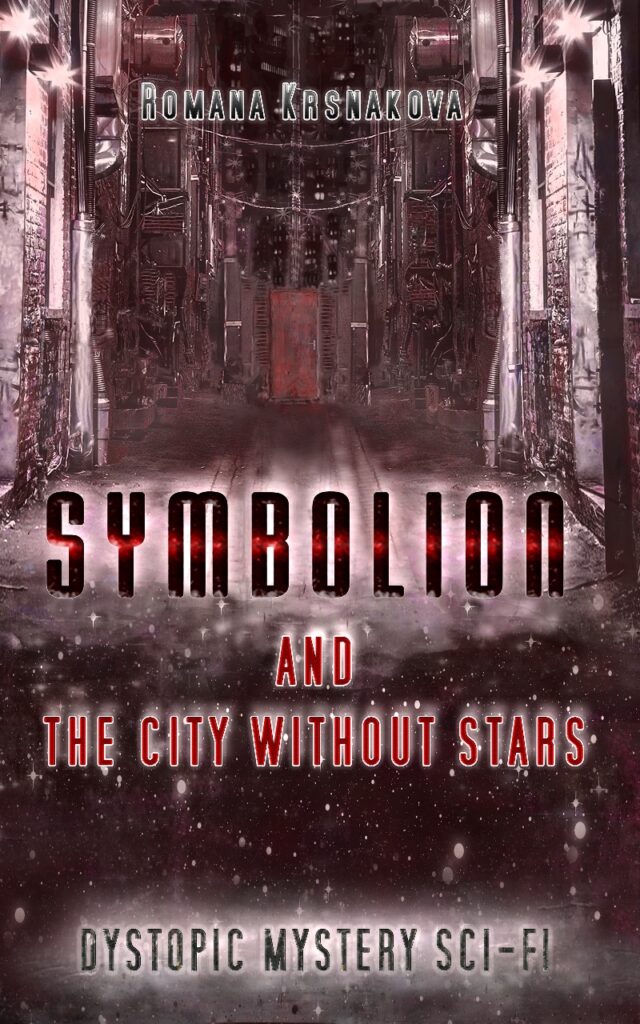 I’m hypnotizing a picture on my laptop, a cup of coffee in one hand, a cigarette in the other. I’m sitting at home, because restaurants have long since banned smoking and it’s too cold to go out in the garden. In front of me are my notes from a Photoshop class on how to adjust my font to make a headline for a book cover. Another graphic designer popped up after weeks of my waiting. I wasn’t even annoyed anymore, and actually kind of expected it. I’m a small job and people just don’t have the time right now, even if you pay them. I did the image myself, but making a headline that is bold, yet doesn’t scream and fits the image is no fun. My friend Ivo cleans a kitchen and I know he could do the caption. He’s an editor, not a graphic designer, but he’s been working with Photoshop himself for a long time, taught himself WordPress and Elementor, and when I designed a website, he did it for me in 14 days and nights. That’s more than enough. But he always wants me to try to do it myself first. Then again, I’ve always wanted to be with someone to motivate me, so now I have that.

Within a week, I’ve worked up to looking at a picture intently, laying out the text, and trying something more fun. I was surprised to find after a few days that I slowly went back to the picture and made modifications. At first I was thrilled! The collage was really strangely unsettling and I liked that. With hindsight, however, I realized that it didn’t have a mysterious, but rather a horror atmosphere, and Symbolion isn’t a B-horror or Metropolis. Ivo looked at my creation somewhat embarrassed and moreover pointed out to me that there was a face looming in the haze over the city and in the picture where I tried mirroring, again a tarantula? What was created unintentionally could be edited quite well, but the atmosphere I needed wasn’t there anyway. I didn’t make anything out of the captions. Well, I tried, but procrastinated somewhere else entirely. What the hell. So Ivo and I both sat down at the computer. Ivo chose the font, texture and colour. So pretty much everything. I did the shading, the backlighting and the little things, but even that alone took a lot of time. I’m happy with the result and I’m very curious to see how it will look. I’ll post the website soon, and in the meantime I’m attaching my procrastination efforts of grinning faces and tarantulas:D 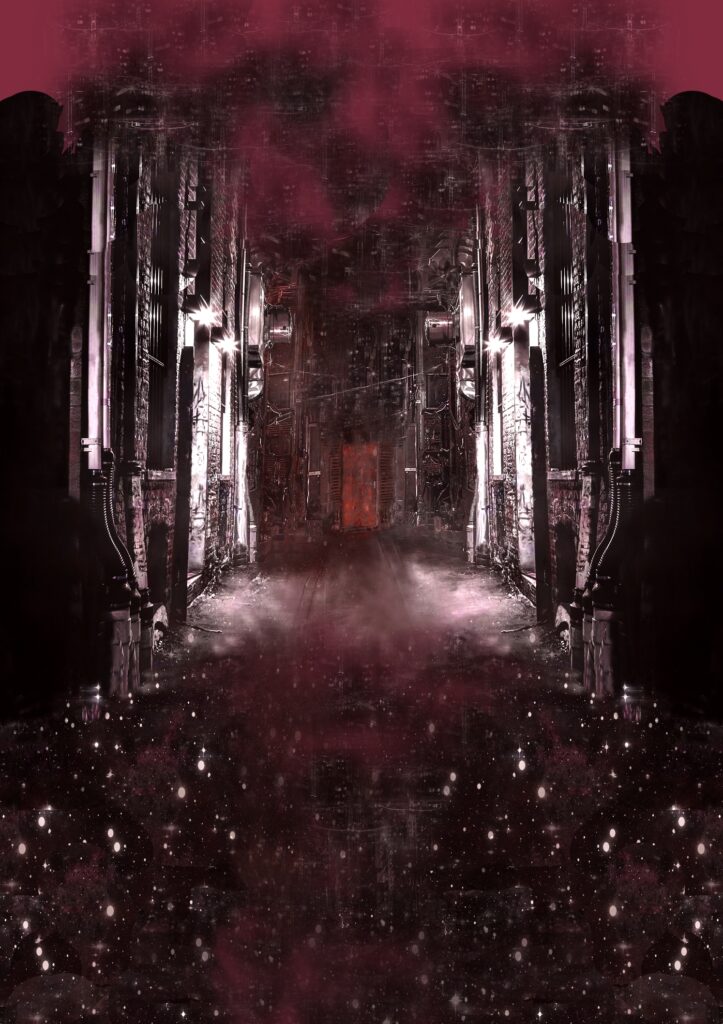 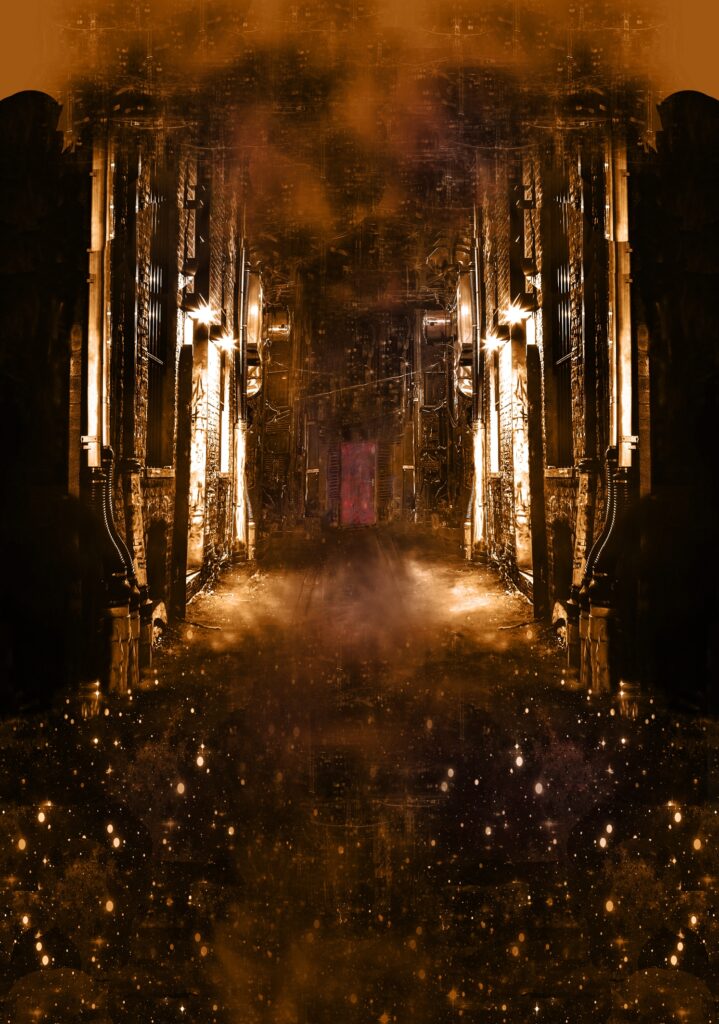 The cover image is out!

The cover image is out! And it's here! Yay! As usual, the beginning was not easy... I wrote to Mr. Keller several times, but unfortunately he didn't get back to me. As I wrote in my last post, I still really like his collages, but what can you do. I…